🎁 Give the Gift of Hope This Christmas!
Make a Year-End Donation 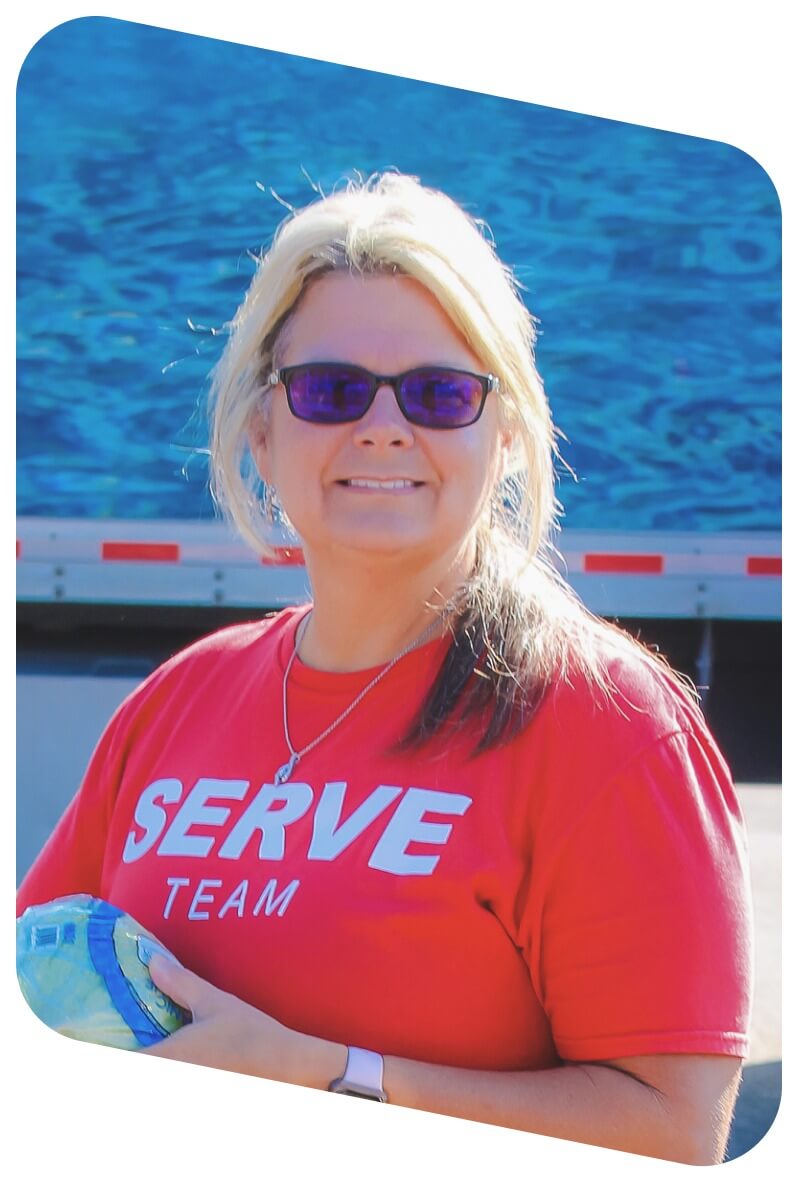 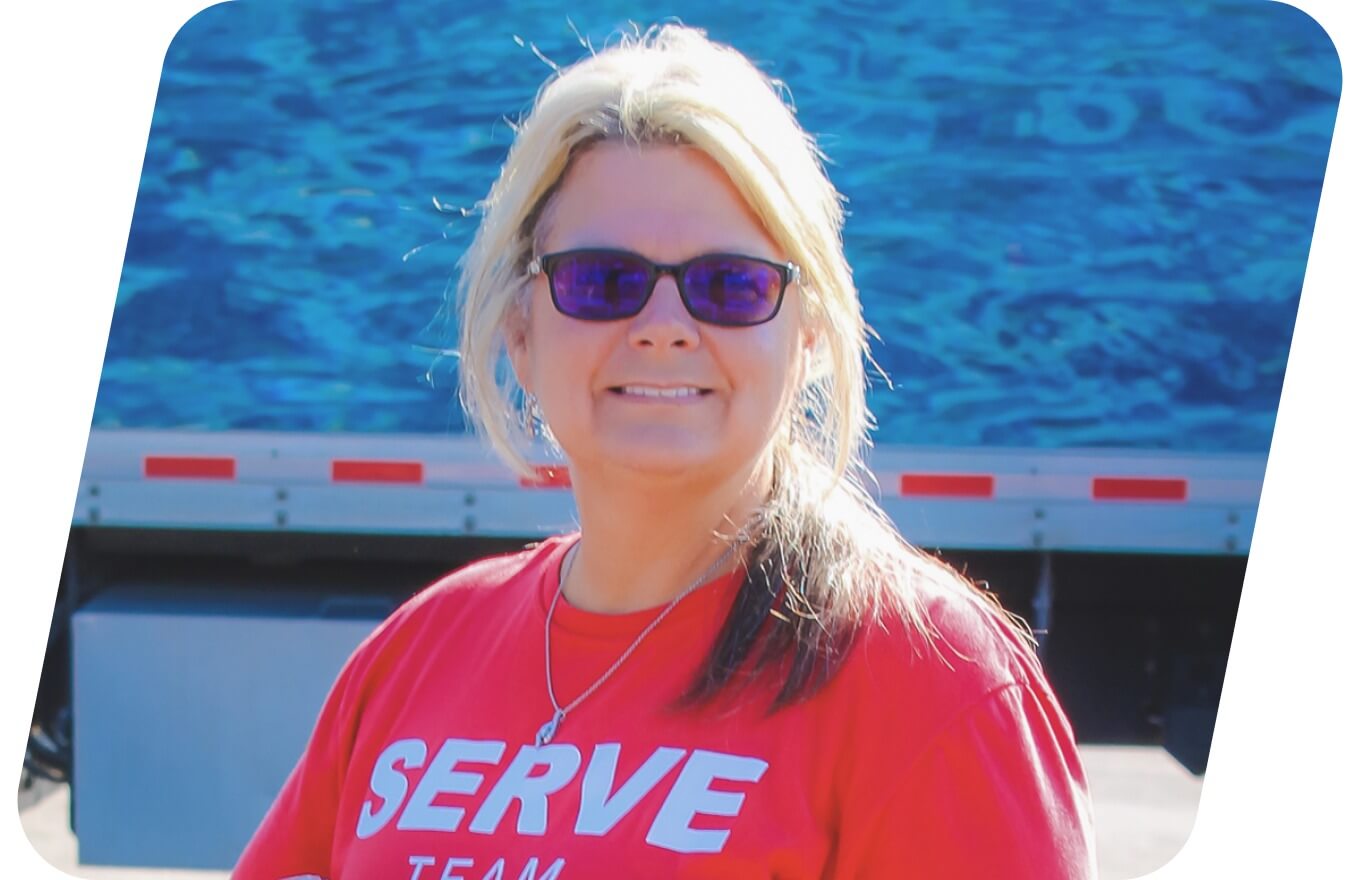 My story of brokenness started from the moment I was born. I was birthed into the world as a failed abortion when my biological mother was six months pregnant with me. As quickly as she recovered, she was gone, and I was placed in an orphanage home. I was a motherless, fatherless, rejected orphan, abandoned and unwanted.
‍
I was adopted into a loving home, but this family had its own brokenness. Some years later, my adoptive parents got a divorce. They blamed me for their issues and, ultimately, their marriage's demise. The feelings of hurt, guilt and pain of being told I was the problem reopened wounds from my biological parents. They didn't want me, and now, these parents that once chose me decided they didn't want me either. What was wrong with me?

God, why? Why was I ever born to go through all this rejection?

I was raised in the church most of my life but still felt so alone. The feelings of resentment and abandonment were too much to bear at times. I was broken and knew something was missing. And when something is missing, we try to fill the missing piece with something or someone.

I then met a guy who showed me the love, attention and acceptance I had craved my whole life. He was the refuge I so desperately believed I needed. We eventually got married and started a beautiful family together.

After a few years into our marriage, the refuge I believed my husband to be morphed into the rejection I had been so familiar with my entire life. His love turned into physical, emotional and verbal abuse. I began resigning to the fact that this was going to be my life. There was no hope for love and acceptance for me.

I didn't know where our marriage would end up, but I knew my kids needed me, so I stuck it out for them. My kids and I went to church every chance we could to escape and find a glimmer of hope and peace. I bottled everything up, put on the "churchy" smile and began serving God the best way I knew, even though it wasn't much.

One day, after another round of abuse, something broke. Finally, I had had enough. I got on my knees, cried to God, and asked Him, "Why was He doing this to me?" God began to speak to me, "I am not doing this to you. I have provided you with many ways out. You just haven't taken them." That day, I finally found enough courage to trust God fully. I took the step to leave the relationship and never let my abuser return home again.

After 17 years of rejection and abuse, I was finally free but not healed on the inside. I was now a scared, hurt, lost, broken, single mom with three young kids to support. I knew it would be hard, but I knew I wasn't unwanted, unloved or alone this time. I woke up every day and trusted the Lord through all the healing, transformation and restoration He needed to do in my life. He taught me how to love myself for the first time and eventually restored my trust in others. I gave my tithes to God, and He continued to provide for us. He even provided me with a way to go back to college to finish my education.

Now, years later, I have met and am married to the love of my life! God has healed and restored me and given me a great marriage and a wonderful family. I have become an RN, pastor, business owner and co-founder of H-town Dream Center. I am a 14-year breast cancer survivor. I was given 3-4 months to live, but God had other plans and healed me.

I believed there was no hope for me. I listened to too many lies and didn't know who I was in Christ, but God said otherwise. I am a survivor, a warrior, an overcomer, not a victim but a victor. God is our hope, healer, miracle worker, restorer and waymaker, and He loves you just as you are.

My ex-husband introduced me to a life of violence and drugs, and that's where my rebellion against God started. I was very naive and young. I got pregnant at 17, then we got married shortly after. Things would only get worse from there. He became abusive and controlling, and many years later, I got my first felony.

In 2010, founders Shawn and Shannon Nelson had a mountain-top experience with God while literally on top of a mountain (Prayer Mountain) in Phoenix, AZ. Here, God placed a vivid dream in their hearts for a place that would give hope and healing to the hopeless, broken, widowed and orphaned.

Then, on February 4, 2010, this dream became a reality, known as the East Texas Dream Center (name later changed to H-town Dream Center in 2020). The faith-based 501(c)3 nonprofit would provide a safe place to give hope to the broken and hopeless in Montgomery County and beyond. With the faithful generosity of a few partners, they commissioned the H-town Dream Center in a three-bedroom home in New Caney, TX, caring for up to 16 women and children at a time.

In March 2012, they took a giant leap of faith, bought and renovated the first floor of a 1930's hospital building in Conroe, TX, and moved in. Here, they began caring for more women and children than ever before. God moved in ways that only He could as they saw hundreds of women find freedom and healing from the darkness that had haunted them for years, some a lifetime.

Through a series of unfortunate, uncontrollable circumstances, they were forced to evacuate the hospital building in 2017 and return to Splendora to continue serving those in need and moving their mission forward. Even though the challenges were disheartening, they continued to trust God's plan and allow Him to fight the battles that stood against them.

Now 12 years later, because of God's faithfulness, H-town Dream Center has reached thousands of women and children through its programs and outreaches. And their dreams are only growing! For the next season of life, they are already in the construction process of a Community Center for at-risk youth in Splendora, TX. It will provide a cafe, meeting spaces, education and counseling rooms, an event center, a computer lab, a sports field for after-school programs, and many other community resources. Furthermore, God has given them a vision for more housing solutions for women, children and at-risk youth and another Community Center in the heart of downtown Houston.

The long-standing vision of H-town Dream Center remains "to be an outreach of love to all by being the hands and feet of Jesus— to find needs and fill them, to find hurts and heal them." We believe in serving others with radical kindness and empathy because of the endless grace and mercy that God has poured out on us. 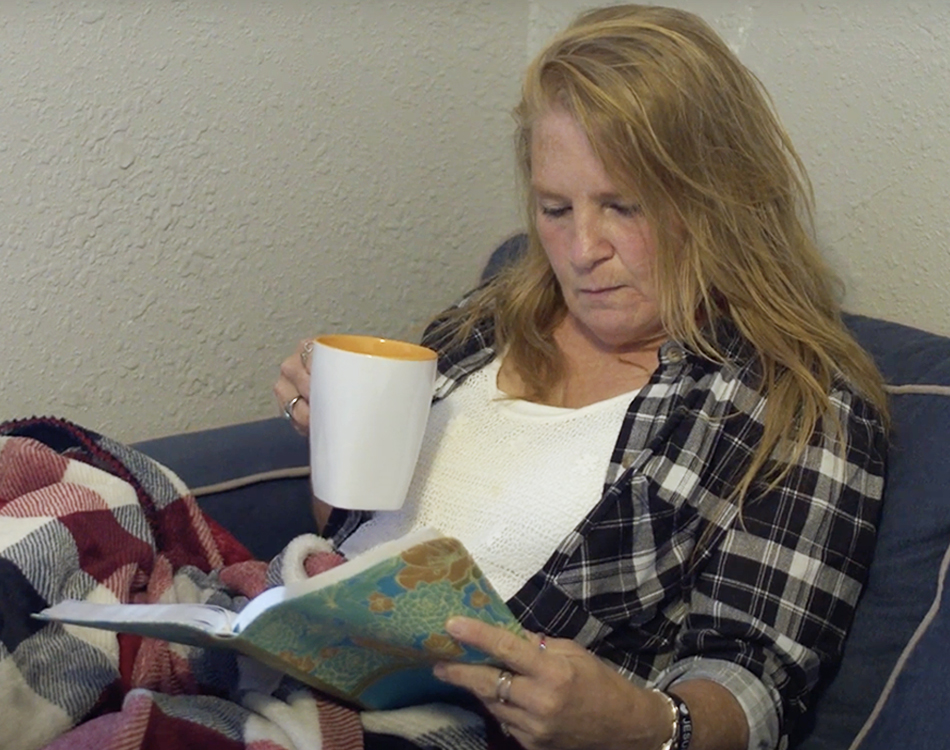 My ex-husband introduced me to a life of violence and drugs, and that's where my rebellion against God started. I was very naive and young. I got pregnant at 17, then we got married shortly after. Things would only get worse from there. He became abusive and controlling, and many years later, I got my first felony. 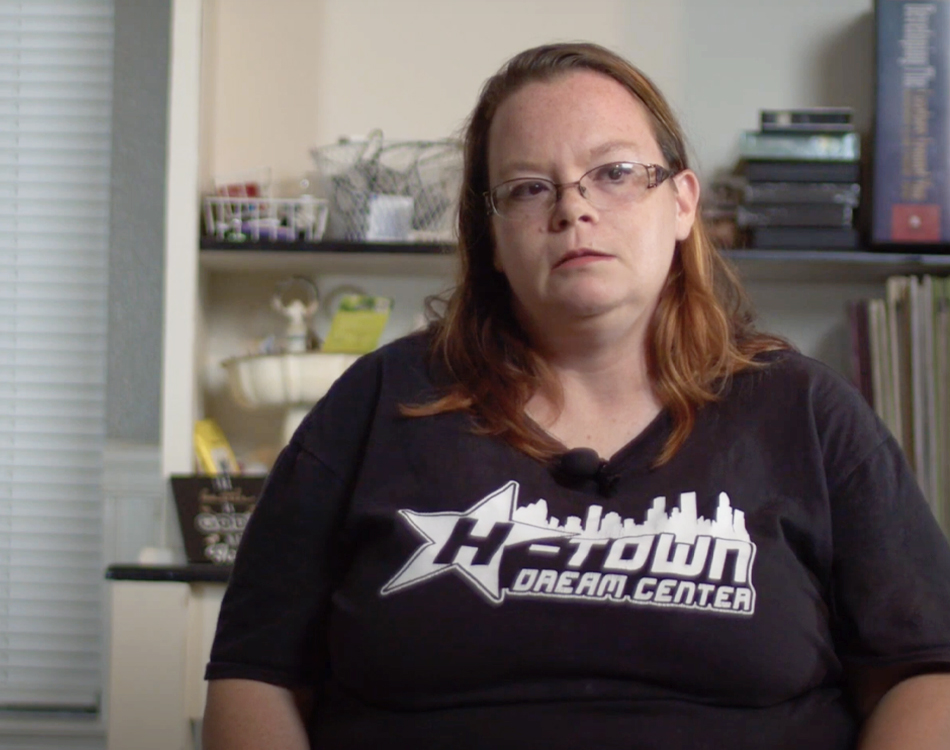 Sold for Drugs by My Boyfriend

I ended up at H-town Dream Center on two different occasions to escape abusive relationships. The second man I dated sold me for drugs a few times, and through that, I got really hooked on drugs. After months of living that life, I knew I needed to get away. I didn’t know where to go, but I remembered how well the people at the Dream Center loved me. 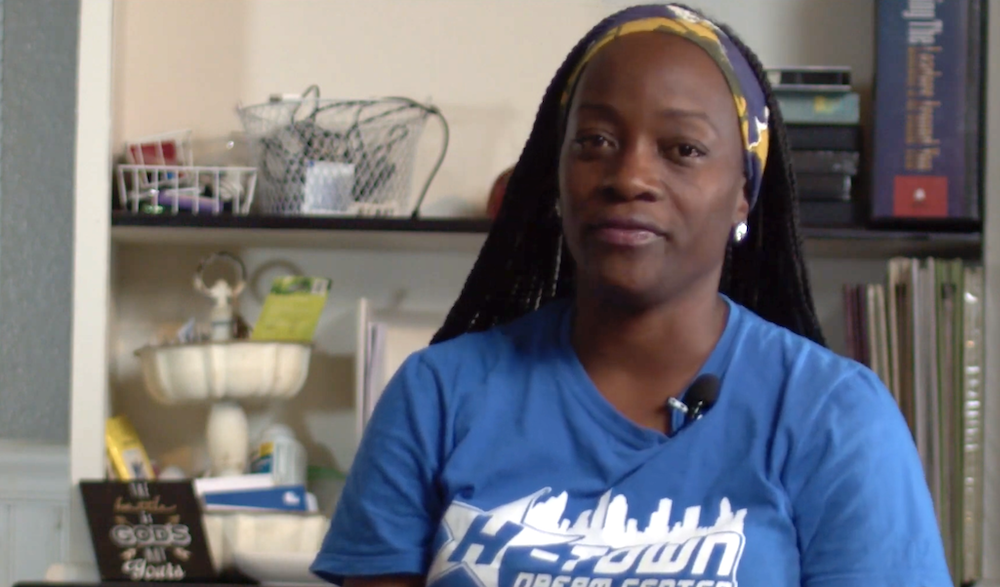 Listening to the Lord

The Lord told me, "I want you to move," and I said, move where Lord? Then, a few days after, He said, Texas. So on my birthday, I booked a flight here to Texas. On my trip, I met and talked with Samantha, Shawn and Shannon and told them about my experience and what God was telling me. Shortly afterward, they offered me a role on the team. I am so happy to be a part of the H-town Dream Center team and to help these girls who need the hope and healing of God.